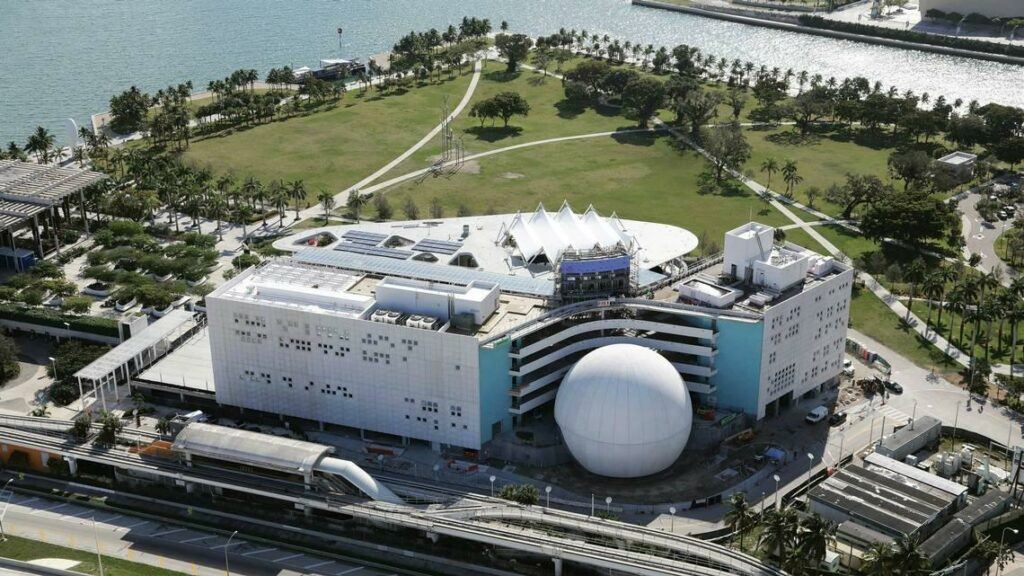 Sam Dubbin represents citizens, property owners, condominium associations, and neighborhood groups in connection with a broad range of local government issues ranging from charter enforcement, protection of public property, land use and zoning, and public records.  These matters typically include engagement with local governments regarding permissible actions by developers and commercial interests, appearances before City commissions and boards, and litigation if necessary. He has represented clients primarily in the City of Miami and the City of Miami Beach on these matters.

Most recently, Sam successfully represented Downtown Miami residents, including the Downtown Neighbors Alliance (DNA), in persuading the City of Miami to reject the efforts by the Ultra Music Festival to renew its contract to conduct its annual electronic music festival in Bayfront Park. This success entailed working closely with the residents and their associations to compile resident testimonies and professional analyses of of the extreme and harmful levels of noise inflicted by the festival in past years, the damage and to Bayfront Park and elimination of public access to the Park, and disruption of traffic and normal business flows for long periods of time.

In addition, Sam represented the same residents in preventing efforts by Formula One to hold Grand Prix auto races in Downtown Miami in 2019 on a proposed route through Bayfront Park, the Port of Miami, and down Biscayne Boulevard.   In both cases, he provided strategic guidance to the clients and submitted detailed legal presentations to the City of Miami because Ultra and Formula One’s utilization of the Downtown Area as proposed constituted a legal nuisance that the City did not have the right to authorize, and  also violated the City Charter limits on the use of public land for private projects.

Examples of Local Government and Land Use Cases: