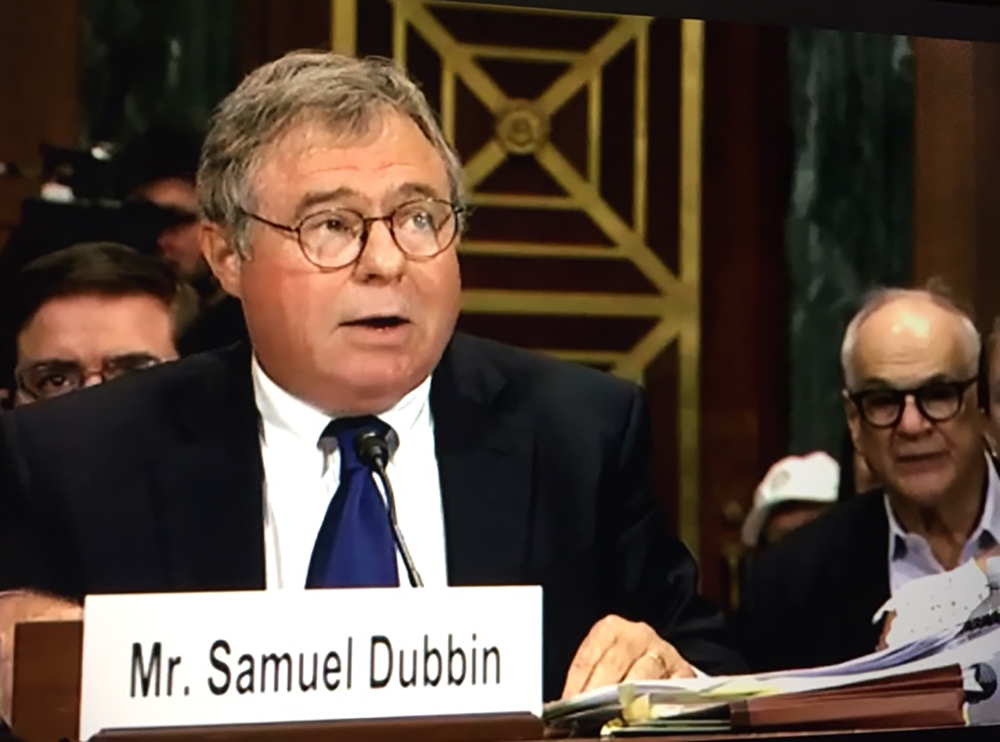 Dubbin & Kravetz LLP litigates major cases on behalf of plaintiffs who have been denied their fundamental human rights.

Samuel J. Dubbin currently represents Cuban Doctors who have defected from Cuba, and blown the whistle on human rights abuses by the Cuban Government in managing overseas medical initiatives, including forced labor.

Dubbin & Kravetz was one of three firms that successfully represented Hungarian
Holocaust Survivors seeking restitution and an accounting against the United States government
in the Hungarian Gold Train case, which was settled for $25.5 million in 2005 after nearly five
years of litigation.

Mr. Dubbin has also been an advisor for over a decade to the Cassirer family of San Diego, CA, in its efforts to recover the Camille Pissarro painting, Rue Saint-Honore, Afternoon, Rain Effect, oil on canvas, 1897, including the lawsuit Cassirer v. Thyssen-Bornemisza Collection Foundation. The family recently obtained a favorable decision by the
Ninth Circuit Court of Appeals, reversing a summary judgment in favor of the Foundation, and holding that the Holocaust Expropriated Art Recovery (HEAR) Act of 2016 supplied the statute of limitations for the family’s claims (which the family satisfied), and that the family is entitled to a trial on the merits on the Foundation’s knowledge that the Painting was looted by the Nazis. The firm also represents Holocaust survivors and heirs of Holocaust victims with claims
against European insurance companies that failed to pay the proceeds of insurance policies issued prior to World War II. Mr. Dubbin has testified before the U.S. House of Representatives Financial Services Committee, the U.S. Senate Foreign Relations Committee, and the U.S. House of Representatives Judiciary Subcommittee on Commercial and Administrative Law on legislation to enable Holocaust victims and heirs to sue insurance companies to recover unpaid policies in U.S. courts. He also assisted  the Senate Foreign Relations Committee and House Committee on Foreign Affairs in organizing landmark Congressional hearings in 2014 concerning the health care needs of Holocaust survivors in the United States and throughout the world. He has served as counsel to the Holocaust Survivors Foundation USA since 2000.